I’ve been promising to get back to the Romans for some time, but been “out of integrity” on that promise, until now.  My stated intention was to talk about the Roman army and its approach to religion, and my reasons for putting off this post go beyond simple procrastination. (Although that was certainly involved.) In the terms I’ve introduced before, this is a 2nd to 3rd order question for me. I do address this matter in SAC, and I’m capable of saying a few things about it, but I’m quite sure that I don’t have the complete answer. In fact I haven’t even been very confident that I had a good handle on the subject. But after reflection and some additional reading, I do have some thoughts.

First, I like the rather eclectic, even tolerant and diverse approach to religion that was on display in the Roman army.  Especially as their holdings and empire spread, Roman soldiers had their pick of an assortment of local religions. They would have been expected to be respectful of the official Roman deities from Jupiter on down, but they could embrace other religions and even make up their own.   A favorite among soldiers was Mithraism, a Persian faith. It was based on a simple creation myth in which Mithras is ordered to kill the first living creature, a bull, by the sun god and his emissary the raven.  Mithras carries out his orders loyally but remorsefully, like an obedient soldier with a conscience.   Membership in Mithraism involved painful rituals that tested the applicant’s endurance.  The pragmatic Romans saw religion as a force-multiplier, but you had your pick.  Roman soldiers also worshiped gods with names like Honus and Disciplina. The relative open-mindedness of the Roman army on the subject of religion reflected their approach to citizenship. Former adversaries and subject people could qualify as citizens, especially if they were willing to serve in the army.  Again this was pragmatic.  If a person was willing to observe Roman law, there was a path to at least partial citizenship. If a man could make the timed marches and other requirements for a legionary (or auxiliary), no one much cared what he believed or what gods he worshiped.  The Romans also don’t appear to have fought wars over religion, although as we know if they got it into their heads that a religious group might be an enemy, they could be ruthless, maybe beyond what was called for.

Edward Gibbon, the author of the classic Decline and Fall of the Roman Empire, thought that Christianity had an enervating effect on the Romans, but most modern historians who weigh in on this subject disagree.  Constantine converted to Christianity when he experienced an ecstatic vision of the cross just before the Battle of Milvian Bridge, which he won.  Like the earlier religions, Christianity could be a force-multiplier. Unfortunately, it didn’t go along with the old inclusivity. Christianity doesn’t seem to pair well with other religions, although Christian soldiers have embraced quasi-religious practices like Freemasonry. Later soldiers of empire from Christian backgrounds have also embraced the local forms of spirituality in the places where they were stationed, as depicted for example in Francis Yeates-Brown’s Lives of a Bengal Lancer. 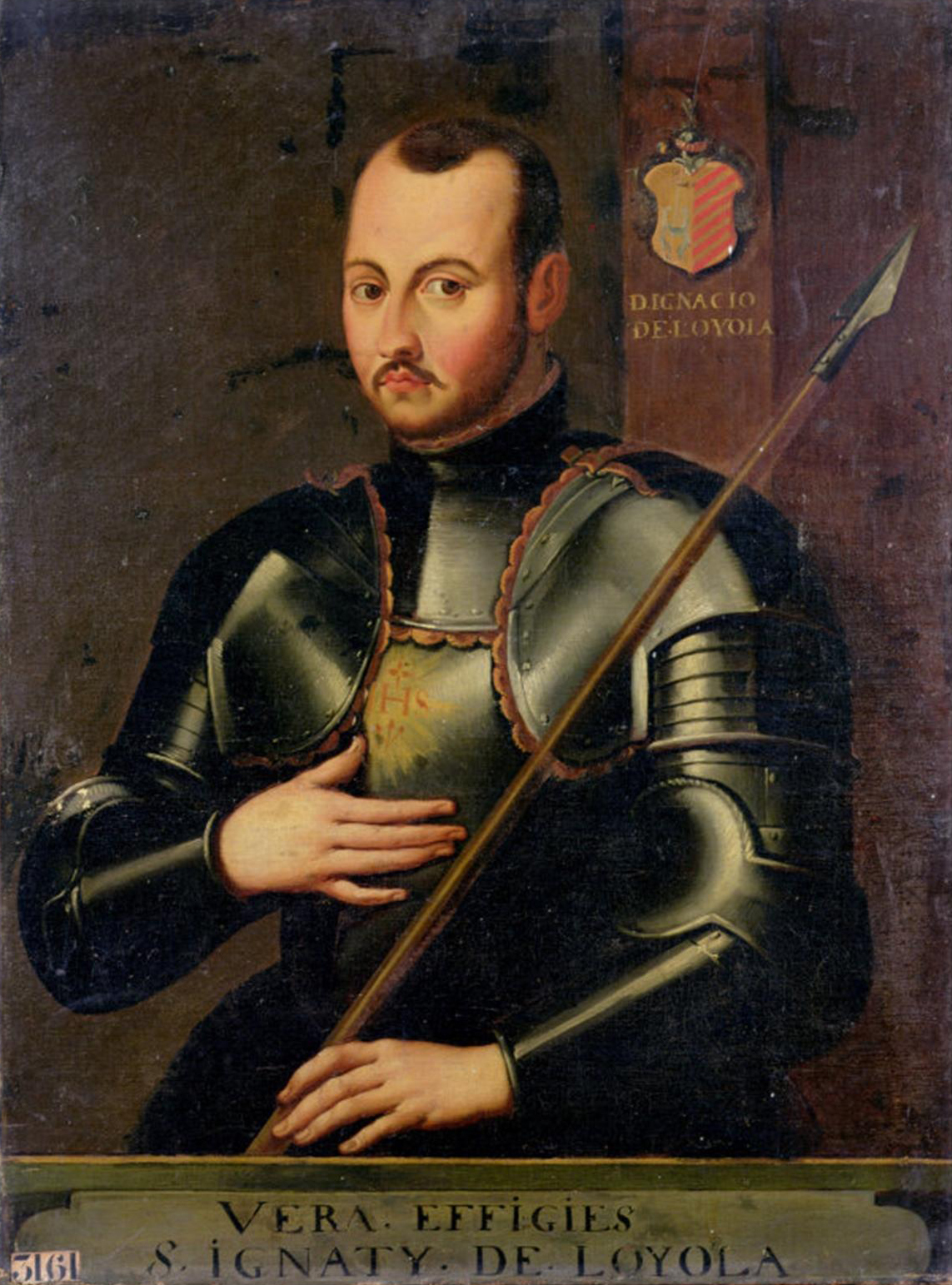 One of the reasons that I’m a little reticent on this subject is that I don’t have much of a religious sensibility myself.  I know that religion has been a powerful force in the lives of soldiers and others, but when I consider this phenomenon, I’m on the outside looking in. I’ve sometimes tried to fill this gap. Lately, I’ve been reading the Spiritual Exercises of Ignatius Loyola. Loyola was a soldier who laid aside the sword to embrace a religious life. (He later founded the Jesuits.) Loyola’s laying aside of the sword was literal, since he placed his sword before the statue of the Virgin of Montserrat, but in a figurative sense his approach represents a fusion of the military officer and the religious person. Even his choice of title “Exercitia spiritualia” evokes the Latin word for army,“exercitus,” reflecting the Roman identification of the army with ceaseless training.  Loyola’s guide is intended to be read by the “spiritual director,” the religious mentor of the student undergoing the exercises. The routine of meditation, contemplation, and prayer is quite demanding, especially when combined with the cloistered and and ascetic surroundings in which they are meant to be conducted. There is also an emphasis on “discretio,” an ability to distinguished the greater from the lesser course, even when the distinction might be clouded.  The person doing the exercises is in search of self-knowledge as much as of faith. Loyola’s Exercises unite the dedication and self-denial required of both the religious and military professional. It may not be an exaggeration to describe his twenty-eight day intensive program as a spiritual “boot camp.” (Although he allows for a more spread-out, “distance education” version!) It may also be thought of as the classical mold for military mentoring, and not without its secular uses today.